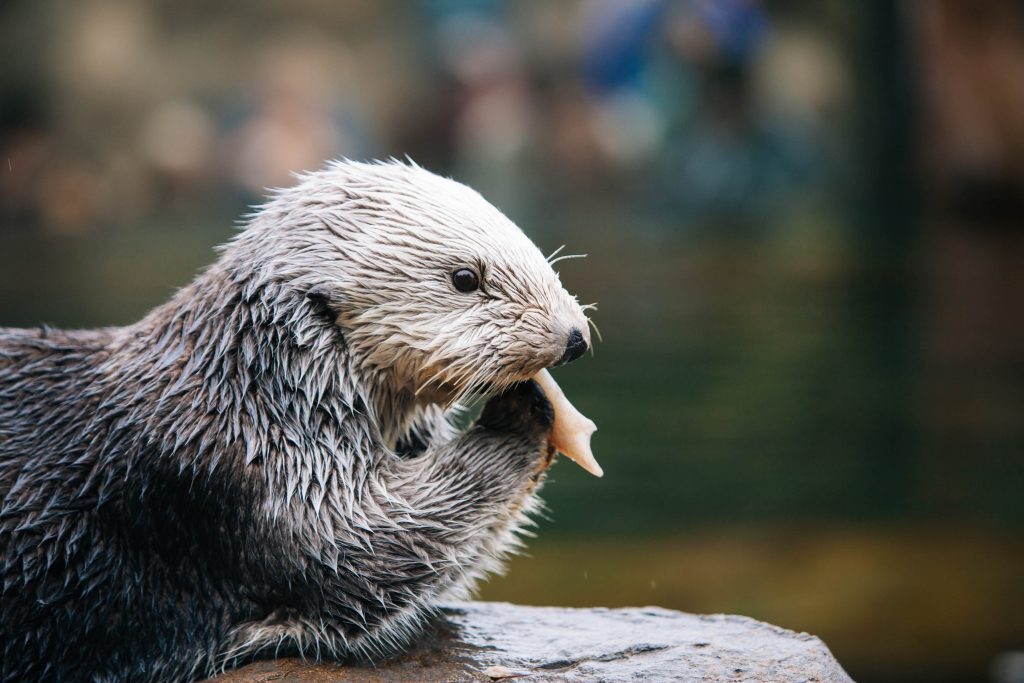 The Oregon Coast Aquarium is one of only thirteen rehabilitation facilities across North America authorized to accept rescued sea otters—but all are at full capacity. The addition of the sea otter holding facility will allow the Aquarium to take in a non-releasable injured or abandoned sea otter pup that would otherwise have nowhere to go. An additional sea otter would join the Aquarium’s three rescued male sea otters, Nuka, Schuster and Oswald.

Construction on the sea otter holding facility will begin this Spring. Thanks to the success of the campaign, construction of the facility will include a Behind-the-Scenes, interactive design. The Aquarium has plans to develop a sea otter encounter program, which will promote guest education on sea otter natural history and the importance of sea otters to coastal ecosystems.

One anonymous donor found out about the Aquarium’s need for the facility on NPR. After hearing the broadcast, the donor contacted the Aquarium to sponsor the rest of the funds needed for the facility in memory of the late Dr. Nélio Baptista Barros. Dr. Barros was a pioneer in marine mammal research and an active member of the Latin American research community in the U.S. and abroad. Prior to his passing in 2010, Dr. Barros conducted ecological research with Portland State University and helped coordinate the Marine Mammal Stranding Network in Oregon and Washington.

“We met [Dr. Barros] twice, and he struck both of us as very dedicated to his work,” said the anonymous donor. “Children were drawn to him because of his warmth and his treatment of them as equals.Both times I saw him, he was surrounded by a crowd of children hanging on his every word.”

The Oregon Coast Aquarium creates unique and engaging experiences that connect you to the Oregon Coast and inspire ocean conservation. An accredited Association of Zoos & Aquariums institution, this 501(c)3 non-profit organization is ranked as one of the top 10 aquariums in the U.S. Visit us at 2820 S.E. Ferry Slip Rd., Newport, OR. www.aquarium.org, 541-867-3474. Follow us onFacebook.com/OregonCoastAquarium, or Twitter.com/OrCoastAquarium for the latest updates.