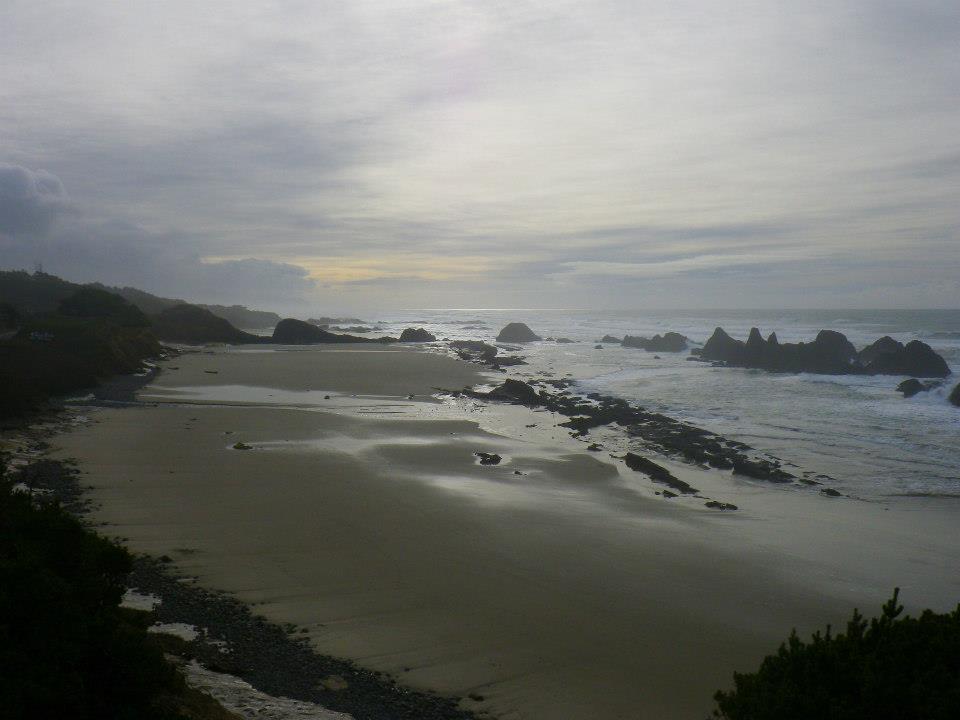 Newport, Oregon —  Two Olive Ridley sea turtles have been found on Oregon beaches within the past month, indicating a change in ocean conditions and the potential for more strandings as winter approaches.

An adult female Olive Ridley sea turtle was reported stranded on a beach in Lincoln City earlier this week. The Marine Mammal Stranding Network responded and the turtle was brought to the Oregon Coast Aquarium for assessment and standard triage protocols. Unfortunately, the turtle passed shortly after its arrival.

While the turtle showed no external injuries, it was severely emaciated and had a temperature of 58°F, which is hypothermic for Olive Ridley sea turtles. An average healthy temperature would be around 75°F.

Cold-stunning presents complications that are difficult to identify and resolve. It can lead to malnourishment, susceptibility to external injuries, and organ damage. The process of raising a sea turtle’s body temperature is risky as well; it must be slow and steady to ensure the animal’s system is not shocked.

Strandings may occur prior to winter as turtles fail to migrate back to warmer waters before temperatures drop, but they typically occur during winter when tumultuous ocean conditions are at their peak. Sea turtles are pushed northward into colder waters and become stunned, preventing them from eating or navigating effectively.  At that point, sea turtles are at the mercy of the crashing waves until they wash ashore.

If you find a sea turtle on the beach, immediately note its location, remain nearby to observe it, and contact the Oregon State Police Tipline at 800-452-7888 or the Marine Mammal Stranding Network (MMSN) in Oregon, Washington, and California at 1-866-767-6114.

When stranded turtles are reported and transported to the Aquarium, Aquarium staff assess the animal and take measures to stabilize it, with the ultimate goal of rehabilitation and release. While the odds of successfully rehabilitating stranded sea turtles are low, the Aquarium will continue these efforts to save endangered species, with the hope that even one saved turtle can help species recovery.