The Oregon Coast Aquarium is a captivating destination and a trusted resource for ocean education and conservation in the Pacific Northwest. Our mission is to create unique and engaging experiences that connect you to the Oregon coast and inspire ocean conservation.

Reflecting on the Past

The Oregon Coast Aquarium was developed by the Yaquina Bay Economic Foundation to draw tourism, to facilitate oceanic research and education, and to bring economic prosperity to the rural community hit hard by declining timber, fishing and other local industries.

In the late 1990s, the Aquarium rehabilitated Keiko - the famous orca chronicled in the film Free Willy. Following Keiko’s release into the Nordic seas, the Aquarium reconstructed his holding pool into Passages of the Deep. Since that time, the facility and its programming has not had a major remodel. 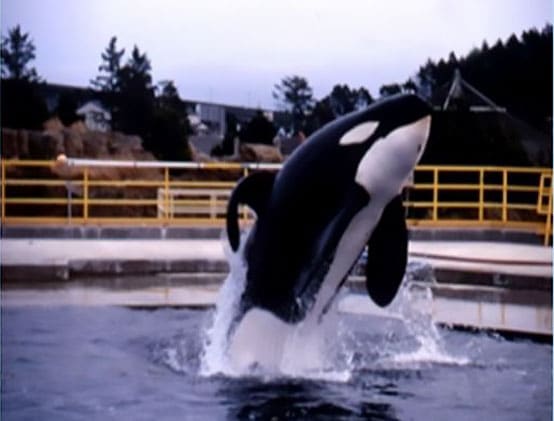 Our staff possesses a deep passion for the environment and the knowledge to maintain a diverse wildlife collection: 15,000 animals from 718 species reflect the diversity of ocean life, filling 1.8 million gallons of water throughout the Aquarium.

As the Aquarium works to serve as a trusted resource for ocean education and conservation in the Pacific Northwest, it is more important than ever that the facility reflects our vision. Investment in new ways of attracting and engaging visitors will compel them to value the ocean and marine life and incorporate conservation efforts into their own lives. 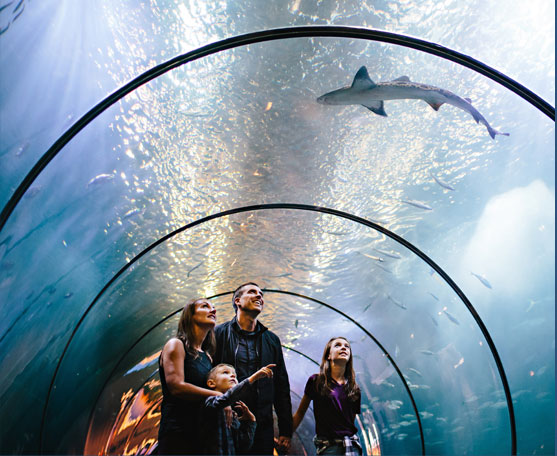 Leading up to its 25th anniversary, the Aquarium embarked on strategic planning to set a course for a transformational, progressive and sustainable evolution. Three strategic initiatives emerged: 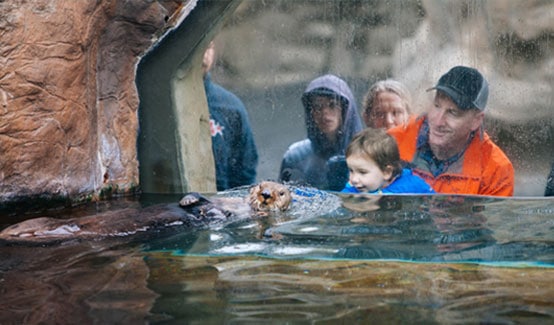 Create a Compelling Sense of Place

The Oregon coast is unique, and the Aquarium is perfectly situated to capture its essence and engage people of all ages in its wonders. 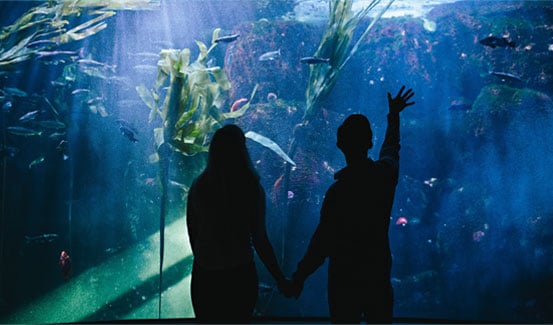 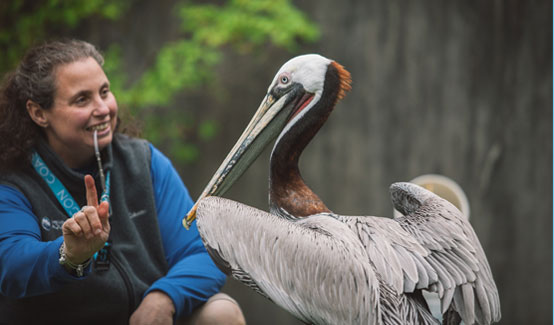 Be a Recognized Authority

By responding to media inquiries, partnering with reputable organizations and sharing stories of animal care, character, and conservation, the Aquarium will strengthen its reputation as a trusted resource for ocean information.